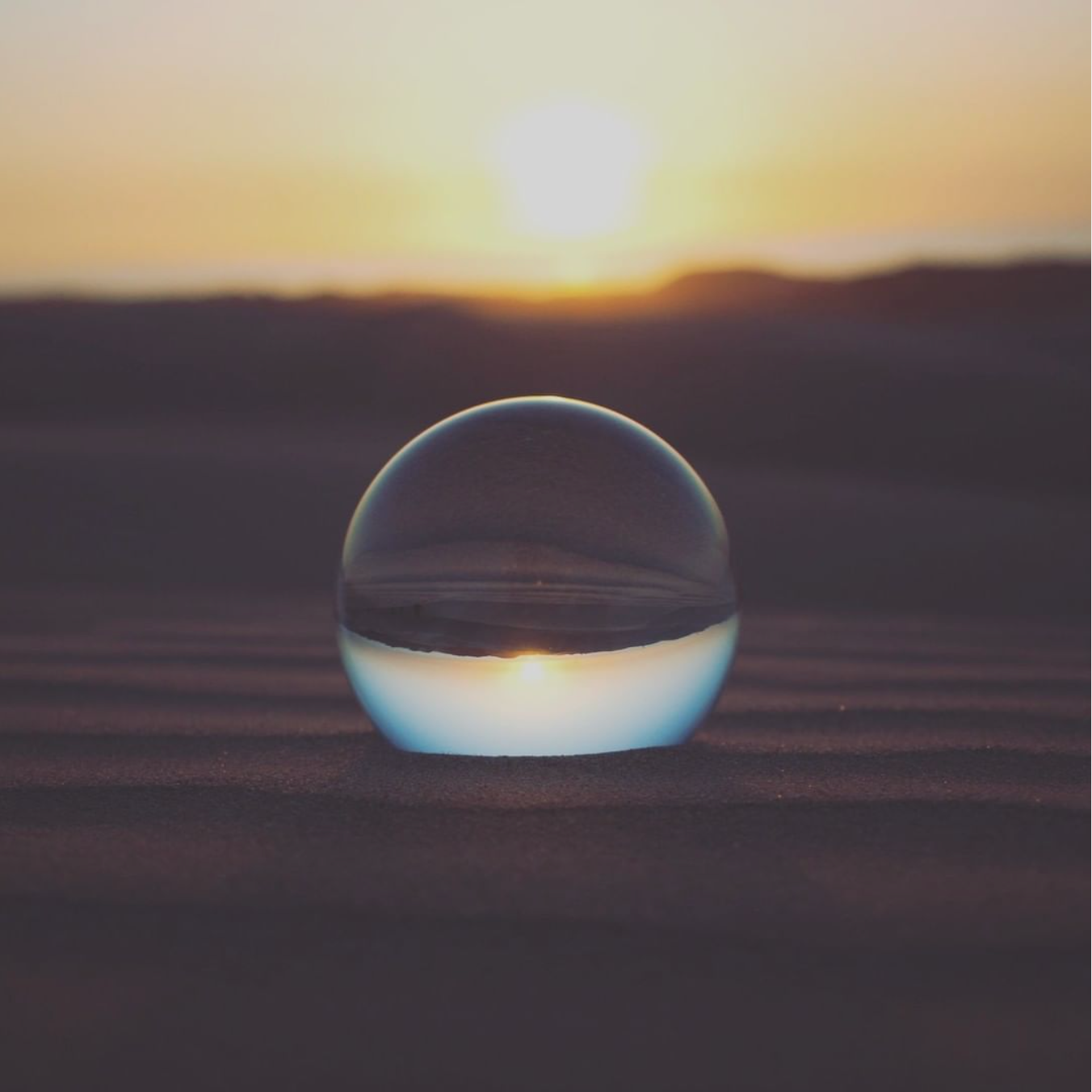 Or: I’ve got supernatural powers!!

You might remember my first post-marriage dating disaster, the one where I went on a date with someone who told me horror stories about his ex’s ex. Who turned out to be the guy who I was supposed to be going on a hike with the following day. Those two men live on opposite sides of LA, they were both on Hinge, and have otherwise absolutely nothing in common. Apart from the shared ex…

I was so spooked by the experience that I rushed home, deleted the app, and downed a few shots while waiting until midnight to call my bestie on the other side of the world.

Then there was the one who’s ex turned out to be the woman who my ex was dating at the time.

Followed by an incident where I bumped into a random stranger from Germany on the quaint streets of San Pancho, Mexico, who started slagging off two of my (unbeknown to him) good friends, who live in Mexico and Switzerland respectively. I will never forget how his face dropped when I lined up the dots and said their names out loud, HA!

And then I found a picture of someone on Hinge in LA, who might or might not be a Doppelgänger of my besties’ boyfriend in Hamburg. We are not sure if it’s really him, but I wouldn’t put it past him. But even if he turns out to be a long lost twin, it’s highly strange.

To sum it up, things like these have been happening all my life. But not that heavy and fast. I believe there is something the universe is trying to tell me, and I choose to believe that I can harvest this (super?) power to my advantage and help people. Yes, also help myself, because I need help (stick around for the next post and it will become blatantly obvious).

I have never been to a clairvoyant, I have never had my cards read, nor my hand, nor my tea leaves. But right now, I’d really like someone to look into a crystal ball for me.