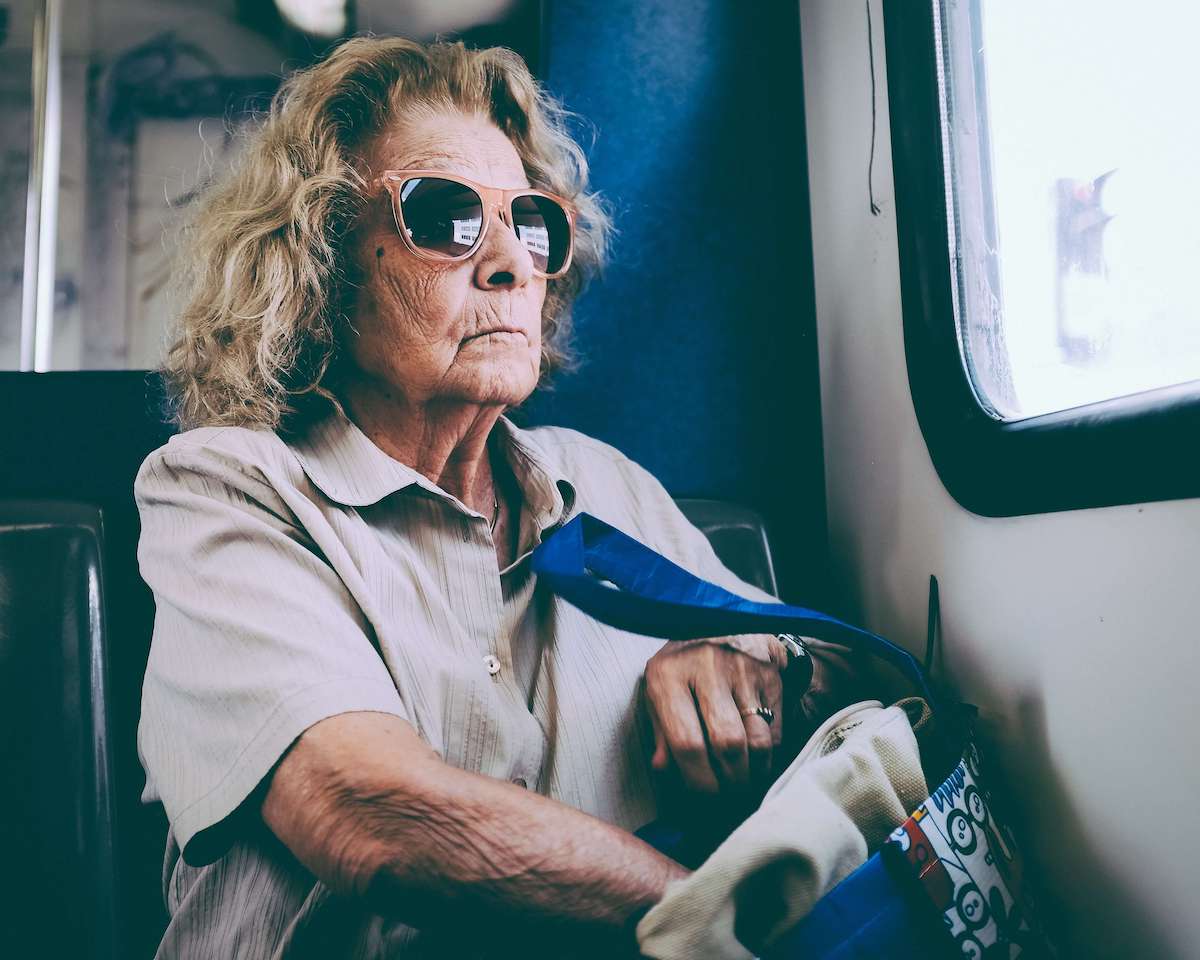 I have no idea how a 25yo feels scrolling through Hinge, because when I was 25, online dating wasn’t around. Yes, I am that old. I just know that I find it varying levels of disheartening, gross and frustrating.

How is it possible that so many men in the second half of their forties have never had a significant relationship? How did they never get married? Or have children? How are there so many men past their midlife crisis who live in dingy apartments that remind me of my uni days?

Of course, I get that my reality during the past 15 to 20 years was a mixture of marriages, kids, divorces (not necessarily my own), more marriages, and more kids. I understand that my idea of ‘reality’ is heavily influenced by the circles I surrounded myself with. And notorious singletons were hard to come by at Saturday morning swimming lessons at the local pool.

You might think that I should just pick up where I left all those years ago. But when I was 25, I didn’t feel as grossed out by men as I feel now. I find dating so much harder now than I did back then. No, it’s not because of ageing in the classical sense. The loss of collagen has nothing to do with the below, and I can’t complain about a lack of interest or attention from the opposite sex. What I do complain about though is a lack of growth.

As women, we are always improving one thing or another. I don’t have a single girlfriend who isn’t at least one of the following:

The more I talk to men my age, the more I realise: they don’t. They don’t improve, and they have very little interest in ‘putting in the work.’ Of course, part of the reason why women constantly strive to better themselves is because we are told we are never good enough.

You are pretty? I bet you are stupid. You are intelligent? Don’t think you are better than anyone else. You are skinny? Because you are anorectic. You are bigger? You are fat. You have money? You are entitled and spoilt. You don’t have money? You are lazy. You are decisive and outspoken? You are bossy. You are kind and loving and want the same in return? Don’t be so needy!

So we improve. We better ourselves. We hone, file, and aim to perfect our bodies, minds, careers, parenting, and relationships. But most men don’t do that in the same way. Emotional labor still mainly ends up on the woman’s shoulders, i.e. we are so used to doing their work as well as ours, we usually don’t even question it. Which leaves us with a massive gap in skills and experience that are needed to keep relationships running smoothly, or to get them off the ground in the first place.

Not only am I now facing this gaping hole in a place where growth should have happened; as I have gotten older, I am also less blissfully ignorant. Aka: I am less inclined to put up with their bullshit.

And this, girlfriends, is why dating as a woman in her forties is so bloody hard.