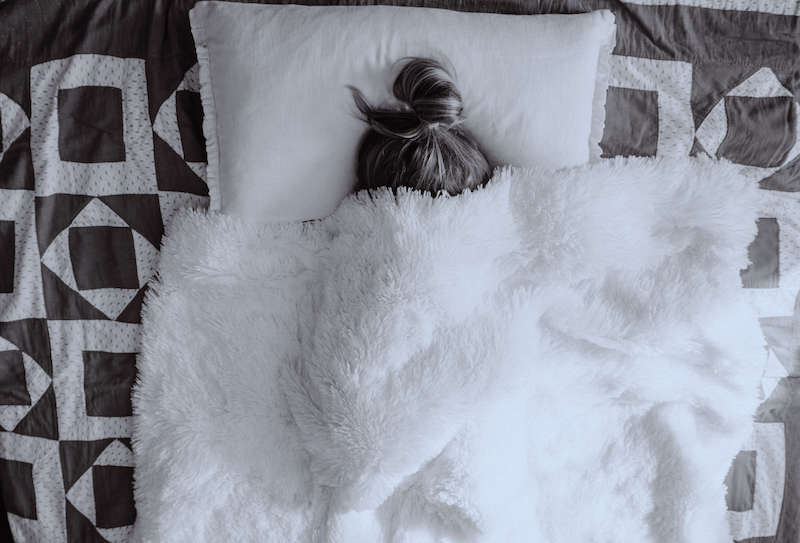 This is the post that I most likely shouldn’t be writing right now (see list of beverages consumed above), but for the sake of keeping it real, I am doing it anyway. My date left a day earlier than planned, all my friends are busy, and I really need to process the last weekend.

Sooo. After I turned my back on the disaster otherwise known as online dating, I met someone. Offline. Through a friend. IRL!

“A” lives in another country, which suits me just fine right now. Yes, I am finally open to the idea of letting love in again, but I am also not entirely sure how to keep a guy from taking over my life. Looking back, I have a bad track record handing over way too much power and responsibility to the men in my life, and although I am aware of this now and don’t want to allow this to happen ever again, I am not entirely sure how.

Finally, I am at a point where I feel I have true agency over my life again. The last thing I want is someone else to thwart plans again. Hence, boyfriend in Mexico sounds like a dream scenario to me.

In theory, that’s all good and well, but the reality looks more like rare weekends together, which have to fit in with childrearing and work schedules. Those weekends can be charged with high expectations – work emergencies that cut them short don’t help to meet those expectations, neither do sinuses infections, nor heavily bleeding.

Of course, menstruation as well as sickness are part of life, but I would have preferred to leave that for another weekend in the not so near future. I would have preferred not to have to deal with it on a weekend that’s technically only the third time we are seeing each other, and the first time I am having a date stay at my house.

“A” and I are just getting to know each other, and I wonder if having him here was a little too much too soon. I hadn’t been aware of how big of a deal it would be for me to have someone stay at my house. Because despite hanging my laundry out here for ‘the world’ to see, I am an extremely private person, especially when it comes to matters that could somehow make their way back to my children. Thus I put a paper bag over his head and wrapped him in a blanket as soon as we stepped out of my front door.

Only kidding. He was too sick* to step out of the bed, let alone the house.

I had totally forgotten how confusing getting to know someone is. How you have to find out things about them, like that they are downplaying when they are feeling really rotten, leaving you to think they are already getting bored, or that they are maybe not that into you after all, when all they want to do is avoid dripping snot on your face.

Or how you also might find out that they truly are married to their job, that they are not only burning the candle from both ends, they are throwing it into the effing fireplace! And all you are left with is a shell of a man who demands Sudafed on tap.

Yah, I know, the red flags have been there all along. Here’s a massive one: a 46yo man who refers to his dog as his child. No, he’s not your child, HE’S A DOG. I have got both, and despite loving the furry goofball, having a child is a completely different ballgame.

But where do you draw the line between ignoring red flags and being too picky? When do you give someone a chance, and when do you know that it’s not going to be worth your time?

*no, not Covid, he just had that three weeks ago, and despite spending that weekend together, I have gotten away unscathed, yay for vaccinations!

Update: I’ve had it with “A”. And to answer my own question: you know it’s not worth it when you are happier without them. I cried a few frustrated tears and downloaded Hinge again. URGH!