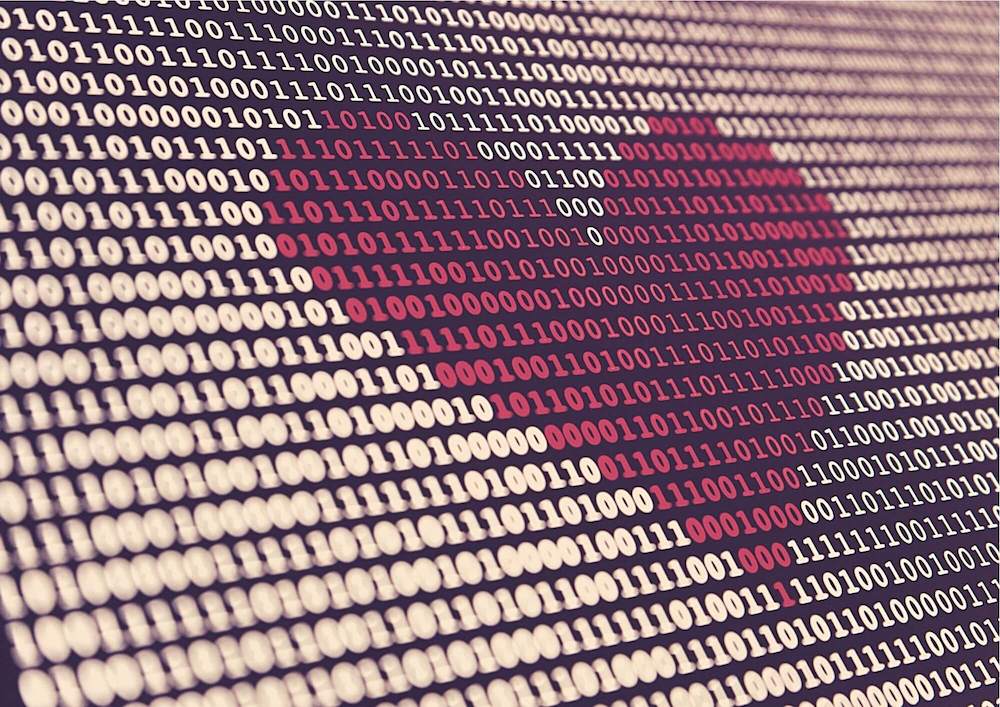 Moving out, moving on

The big news is that the Father of My Children moved out three weeks ago, which doesn’t make for a lot of funny blog fodder. Instead, I am bringing you this…

I went on an online dating app and it was as horrible as it sounds and WAY weirder than you’d ever imagine.

Spurred on by the fact that the FoMC started dating the second he left the marital home, and with the strong encouragement of an online dating seasoned friend (plus a bottle of Sauvignon Blanc), I signed up to Hinge exactly a week ago.

Within 12 hours, I had 50+ guys contacting me on the app, which was in a way flattering, but also extremely overwhelming.

Within 10 minutes of signing up, I connected with two guys. J is a 58yo writer from Chicago with two grown sons, D is a 38yo French lawyer with a young daughter. Both live in LA. I started texting with both guys simultaneously and quickly realised I wasn’t born to multitask.

Second step: mute profile to keep other people from contacting you.

I met J very spontaneously for a cup of coffee, two days after we connected on the app. He is a little older than what I’d usually go for, but as I don’t age backwards either, I expertly ignored the age gap of 14 years and agreed to meet him. Because, what’s age anyway?

J turned out to be soft spoken, intellectual and incredibly introspect; all characteristics I value highly. My first thought was ‘I really want you to be my friend,’ which I didn’t tell him, because who wants to be friend-zoned on a first date? Also, these things take time sometimes – at least that’s what other people tell me.

So we kept on talking, and I agreed to meet J for dinner on Friday.

D and I texted and talked all week and connected over a shared love for Pellegrino and the Old World. His marriage ended more than three years ago, and he is looking forward to finally signing papers in court in April, after what turned out to be a drawn-out, lengthy and exhausting battle with his not-so-nice ex. He’s six year my junior, but if it were the other way round, I wouldn’t even bat an eyelid, let alone mention it. Also, with a head of state who is married to a woman 23 years his senior, the French apparently have little problem with the whole cougar concept.

So we kept on talking, and I agreed to meet D for a hike on Saturday.*

Come Friday, out for dinner I went, distinctively dressed down, with the sincere intention to exuberate nothing but heartfelt friendship vibes. The conversation flew easily, and at some point, we were discussing dating apps. J confided in me that he never really met anyone online to form a real bond with, and he went on to tell me about a woman he had met offline, before lockdowns and stay at home orders. Said woman was lovely, so he said, but COVID destroyed her business and she was caught up in an ugly divorce, and as she was drowning in all this misery, he felt he couldn’t really help her.

To add to the poor woman’s plight, her ex was a real piece of work, J continued to tell me, harassing, oppressive, possibly the meanest person he had ever met … a French man that didn’t care about her or their young daughter, but used the child as a bargaining chip and didn’t want to give her what she deserved in the divorce settlement.

The deeper J went into the story, the more the whole thing rang familiar. Despite the small detail that I had heard all of this from the other side. My heart sank and my stomach churned as I finally dared to ask if the woman’s ex was called D. J took a step back and looked at me, flabbergasted. Yes, his name is D, yes, he is from Marseille, yes, his ex is called X, his daughter Y, and his dog Z.

What are the fucking odds?!

Words of an online dater in LA county, home to 10 fucking million people

I am still not quite sure how I managed to pick the two people that share an ex out of an estimated 6 million Hinge users. Two people that are 20 years apart and that have – apart from the ex – absolutely nothing in common.

As the total pro that I am, the next thing I did was cancel the date with D, delete the app, and spend a whole day in PJs. It’s called processing. Do I think D is really the abusive, oppressive, mean person his ex makes him out to be? I don’t really know. Do I really want to find out, and potentially pay the price for my curiosity? I don’t really think so.