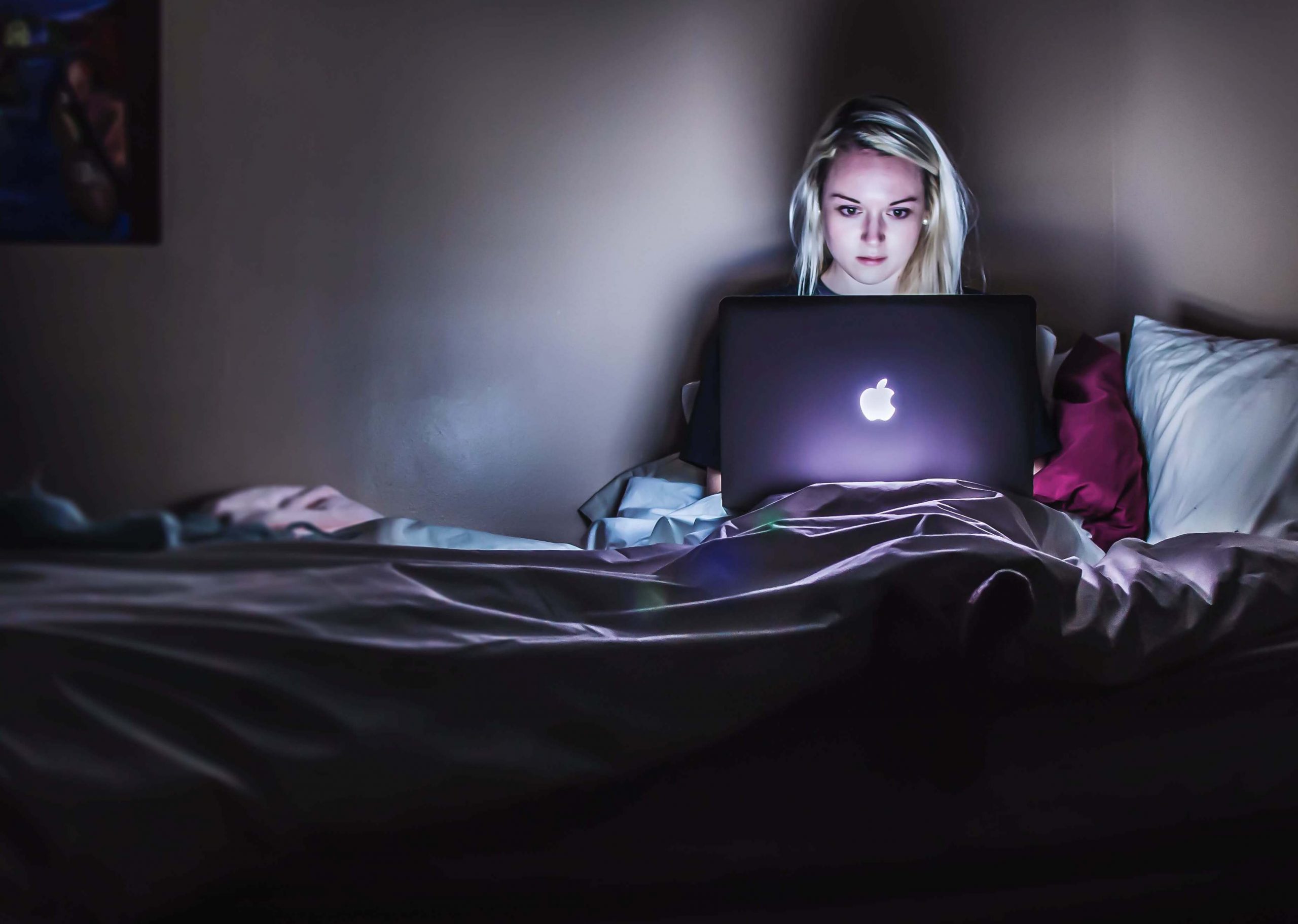 After a few weeks of self-imposed dating detox following another failure to launch (yes, there is a story waiting to be told), I decided to dip my toes into the murky waters of online dating. Again.

I am not overly keen on dating right now. Life has been busy with kids, keeping our company going, and filing for new visas. It has been, and still is, a time of high uncertainty, i.e. my focus is to keep myself sane with my feet planted firmly on the ground. Think early nights and daily yoga and meditation practice rather than raunchy makeout sessions in swanky bars.

However, I am made of flesh and blood, I am alive, and I am a sensual and sexual being. And I am afraid to let this part of me go unattended for too long.

I had been talking to a guy on Hinge for a little while, a bit of funny banter, and – as much as a photograph can do that – a certain attraction to the person that was looking at me from the screen.

I arrived at the restaurant first (always a good move to make sure you are in a comfortable spot, preferably close to the exit, ha), settling in and getting a tiny bit excited about my date. When a guy approached my table, I briefly looked up and then quickly away. No chance that this guy would be him. But, low and behold, said guy stopped right in front of me and addressed me by my name. I had to hold on to my barstool not to fall off it. Which, coming to think about it, might have been a good idea. I could have feigned an injury and gone home without the need to bite my tongue throughout the duration of an entire meal.

The difference between pictures and real life man was so tremendous, I had to stop myself multiple times not to ask him if it was really him. Or what had happened to him.

The reason why I am so pissed off about this, is that I don’t really go for the most attractive guys in the first place. There’s a strong chance I would have connected anyway. But I don’t like to be deceived. It’s wrong.

On one hand, it implies I am too shallow to look for beauty in a person other than physical attractiveness. On the other, it is worrying to think that this person either has such low self esteem that they deem such a move necessary or are b) so dissociated from themselves that they don’t even realise that their online persona has zilch to do with their real life persona.

It’s almost funny how much men complain about women using filters (and fillers) to spruce up an image of themselves, when men aren’t an iota better. Double standards, urgh.

But, as they say: onwards and upwards. I am not giving up just yet. I have strong boundaries in place that make sure none of this is really getting to me, and so far, all online dating has done was provide me with stuff to write about. Thank you, Hinge, and thank you to all the men who participate in providing the Internet with stories about my dating disasters.