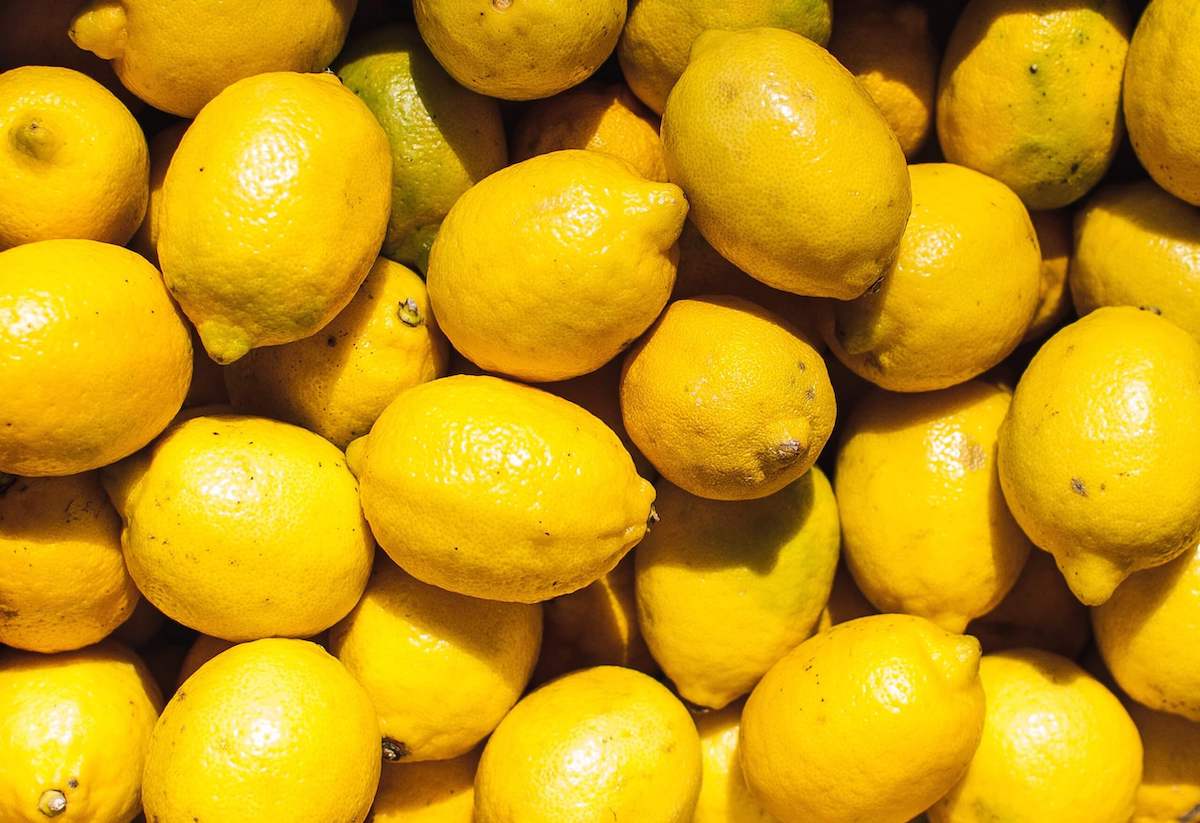 Or: When shit hits the fan

This is really not the blog post I wanted to write. The one I wanted to write dealt with how well this new path is working out for the husfriend and me. It was about how I felt that after putting in the work for more than a year, that the universe finally had my back. And it had new boobs in it (yes, I did it, and yes, they look amazing).

But instead, I am going to write about how our commitment to each other as best friends and as a family unit is being put to the test. It almost feels as if the universe said ‘Special bond? Haha. Let’s see how much you really mean this.’

Until it wasn’t funny anymore. The writing has been on the wall. But some things (or people) are so crazy, you have difficulties comprehending, even when they happen right in front of you. The guy I am talking about is married to my best friend. I should have known when he made my friend’s life hell. When he patronised and intimidated her in front of their children and her family. When she was jumpy every time her phone rang. When she told me she never knew quite what to expect when he came home. Or how his mood would be very much ‘flavour of the moment’ and anything could set him off.

This has been going on for a year now. I never doubted her. But I had a hard time making sense of it. Clearly, she must have said or done something to tick him off. And after all, she is still with him. So how bad could it really be?

Bad enough that I feel I owe my friend an apology. I had no clue. I had no idea how viscous he could get and how hard it would be to reason with him. Or how his distorted version of reality and of himself would make it impossible to find common ground.

The kind of crazy the husfriend is now faced with is beyond what makes sense. Any logical reasoning and attempts at understanding the other person’s behaviour is futile, as his business partner doesn’t operate on the ‘normal’ scale of behaviour patterns. I can now see how he uses fear and intimidation as a means to gain power and control over a situation. Or in this case: over a company.

For now, the bi-weekly meetings with our counsellor have been highjacked by my husfriend’s desire to find a way to deal with the guy. I have mainly been sitting in as support, honouring my promise to have his back in times of trouble. But also to hear what she has to say about a guy that reminds me a little bit too much of my stepfather.

It is unclear what is going to happen next. The husfriend needs to figure out if he wants to push back hard and buy the other guy out. Or if he wants to step back, cut his losses and get out before this whole thing gets entirely out of hand.

Even though I am incredibly tired of turning lemons into lemonade and trying to find the reason in everything that is happening, I AM trying to see all of the above as a blessing in disguise. As a way to rid ourselves of a toxic person. And as an opportunity to go home much sooner than I could have hoped for – and finally put some ground under my feet again.