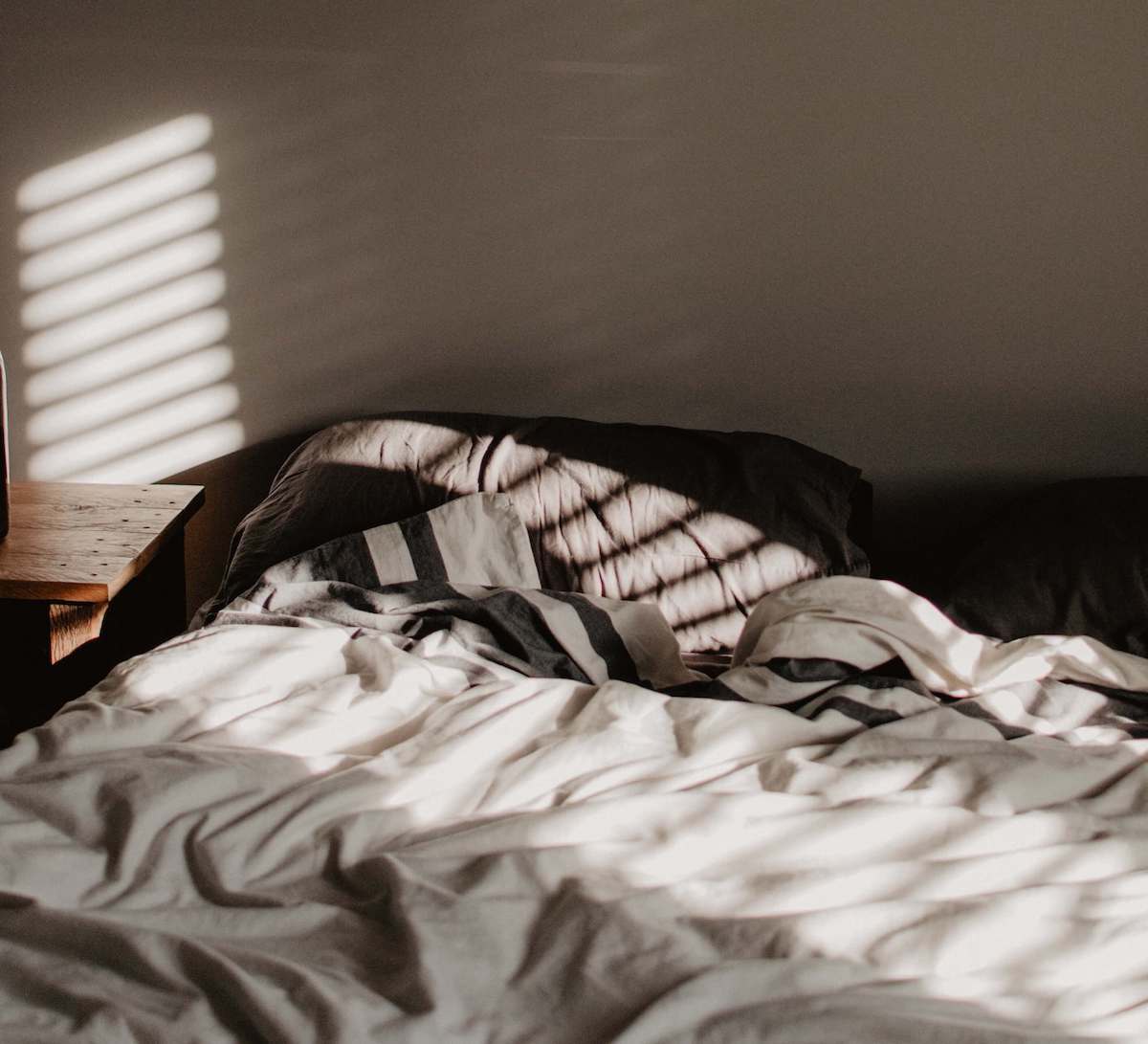 So, one of my besties just left (come back, A, I miss you!!), and after not seeing each other for more than three years, all we did was talk, walk, talk, eat, talk, sleep, repeat. For seven days. And it was blissful. A and I have known each other for a very long time, she’s been witness to many embarrassing, hilarious, traumatic, sad, and deliriously happy moments – and vice versa.

There’s a lot to be said about girlfriends – but I will leave that for another post. For now, let’s talk about sex. Bad sex.

One evening last week, A and I were dissecting the ins and outs of my first marriage. Which A witnessed first hand. I met my ex when I was 23, aka very young. It truly was a big love. Not my first one, but a massive one. Our marriage ended abruptly when I found out that he had been cheating again. I felt so hurt and embarrassed, I packed up and left for another country within 24 hours. The pain was too great to be able to as much as talk to him, so I stuffed my feelings and thoughts together with my belongings into a few boxes that remained firmly sealed shut for what turned out to be the better part of two decades.

We had made an attempt at fixing the mess a year and a half after the violent rupture, but the topic of cheating never really came up again. It remained an open wound that neither of us dared to touch. Needless to say, we fixed precisely nothing and filed for divorce a few months later.

Working through the recent breakup with the Father of my Children, I had to ask myself where I see patterns in relationships. Conscious Uncoupling asks you to look for and accept responsibility when things don’t go the way you would have wanted them to.

I was shocked when I realised that, yes, although my first spouse had been a philandering arse (which couldn’t be more untrue for the girls’ dad), I played a role in his behaviour. No, I didn’t push him onto other women, neither literally nor figuratively speaking. But I somewhat tolerated his ways, and even in that relationship, there were moments where I could have taken on responsibility, taken action, or drawn consequences.

About a year into our relationship, he cheated for the first time. The way it had happened was particularly painful for me. He had an affair with an intern at his company, and with me knowing the majority of his colleagues for longer than I knew him, I felt tremendous shame. He reasoned to have felt sexually rejected by me. To be honest, there was some truth in this, as I wasn’t always overly keen to have sex with him. I should have known that my general libido had nothing to do with it, as I don’t think I ever masturbated as much as I did back then (ok, I still masturbate a lot, sex with myself is just the best ha). But I never protested when he told me he thought I was asexual. He might have even used the term frigid during a heated argument. Ouch!

Apart from the fact that having a partner who overtly flirts with every woman in the room is a massive turnoff for me, my ex has also been really bad in bed. There. I said it. And I am not taking it back. My ex didn’t make me come once in almost 7 years. His idea of sex was kissing and penetration. And nothing in between.

At 23, I had had previous relationships. I had had orgasms. What I didn’t have was the courage and the vocabulary to communicate what I needed and desired. Maybe I even still bought into the idea that a good sex life was down to magical coincidence, someone who ‘just got you.’ That chemistry or the lack thereof would determine how happy you are in between the sheets. And for some reason (society? upbringing? the patriarchy?), there was the underlying notion that men had the upper hand.

I don’t have bad sex anymore. I am much less likely to shut up and put up with BS (see previous post). I fully own my sexuality and am not afraid to ask, and, if needed, command. But the idea that men know better when it comes to an activity that should involve two people in equal measure seems to be deeply rooted in the male psyche.

It makes me laugh now, but it’s not that long ago that someone tried to convince me to stop telling him what I liked, because ‘I know what I am doing.’ Oh, really? When was the last time you lived in a woman’s body, let alone in MY body?

I feel sorry for men who grew up with the idea that they had to perform; that size, stiffness, and endurance were the only factors that would determine the quality of sex. It must be horrible to approach sex with this amount of pressure – especially when it could be so easy!