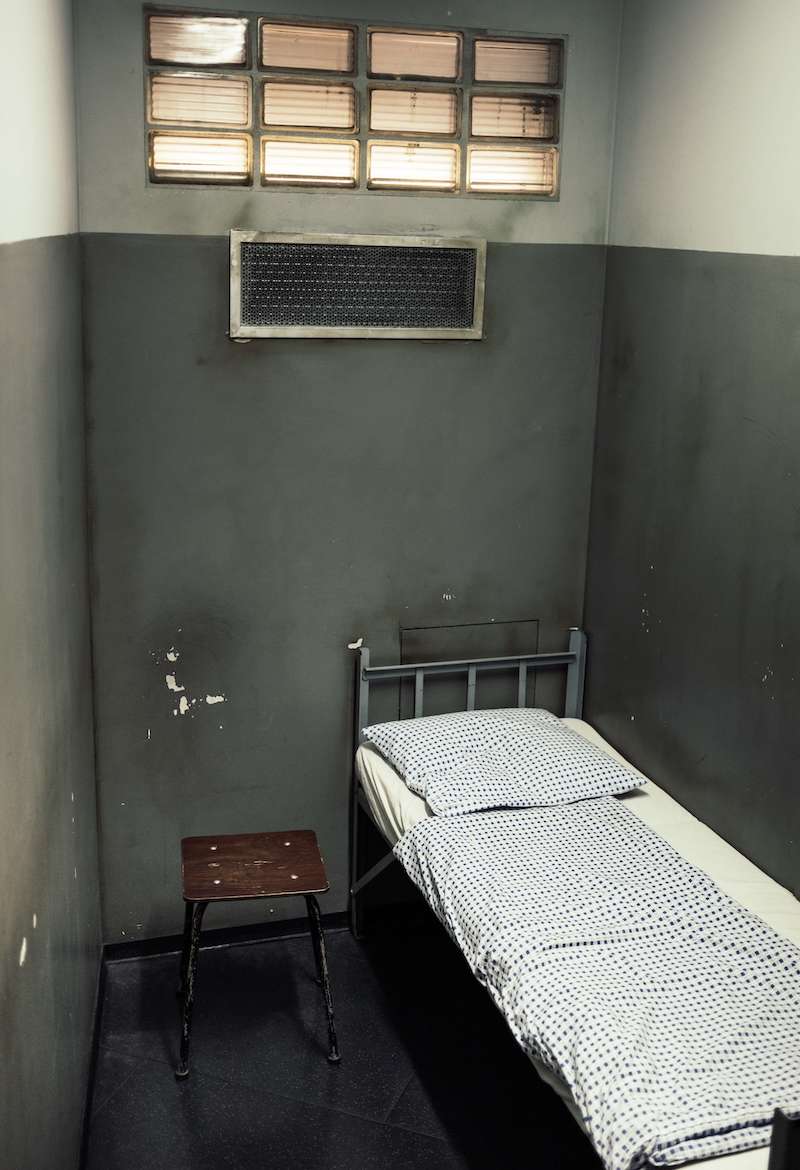 Lessons to learn from a lockdown

Well, this has all been interesting so far. We have (largely unscathed) completed week three of lockdown, and the district has just announced that schools won’t reopen before August. And, please, parents, don’t think that school is over – no, we require you to immerse yourselves into the glorious world of home schooling and distance learning, because while the whole world hits the pause button, we are putting a little extra work on your shoulders. WTF.

I am jealously looking at Sweden and their unflappable, stoic approach to a pandemic that isn’t stoppable in any case. Social distancing and isolating of the vulnerable are in place, but for the rest of the population, it is business as usual. And before you cry out in disgust and question my ability for compassion, consider this: a new Harvard report suggests that the Vikings are right. Statistically, isolation before the peak results in a much bigger peak later on. And later on, we won’t have the financial or emotional resources to deal with an even bigger run on hospitals, bail out companies or send people government money instead of their biweekly paycheque.

But then, the Swedes might change their ways very soon and I’ll be able to talk to my Nordic friends all the time, because they won’t have anywhere to go either.

The next nine weeks are going to be very interesting. Not only are we going to find out how much homeschooling each of us can take, we are also going to discover all our friends’ true hair colours plus facial features. Unless some of us are resorting to Botox home kits, which I’d strongly advise against. My only venture into home grooming involved a waxing kit and resulted in the loss of most of the epidermis of my left outer labia. Let me tell you, the labia scabs badly and takes ages to heal.

As for my ‘ex’ and me (I am still not sure what to call him. Answers on a postcard, please.), we have found a routine that works for us. Taking turns in going through the kids’ schoolwork, cooking lunches and dinners, and taking time off for ourselves is our saving grace. Even if that means going on a drive around the neighbourhood three times a week. Anything to leave the house and get a change of perspective, really.

Being together all the time is the opposite of what we had planned and agreed on. But even though it’s not what I’d chosen for myself, it is going extremely well. Communication between us has never been more open and honest, at times even brutally so. I wish I would have been able to communicate as clearly years ago. To feel my boundaries and voice them. To feel my needs and wants and unashamedly ask for them. The role of shame is an interesting one. Interesting enough to write a whole post about it…

My ‘ex’ and I are doing better than ever. To say our relationship has improved wouldn’t do it justice. There are aspects that have never been there before. Going through the process of conscious uncoupling together has given us the opportunity to develop a new kind of relationship. I can say I love him again, and I mean it. We are family and in this new found relationship, we are more solid than ever.

Dating other people proves a little tricky right now (no shit, Sherlock!). For those who were just venturing into the world of online dating, it feels as if they are hit with all the anxieties and issues everyone faces in a first phone call, whereas those demons would have been slowly unveiled after weeks or months of dating. Or so I have been told.

And for those who might have found someone they are dating a couple of months ago… The lockdown seems to put a lot of stress and anxiety onto even the sanest of people, and dynamics in blossoming relationships change quickly and unexpectedly. Even though it is sad to feel someone pulling away from you and barricading themselves in a protective, impermeable bubble, it is also a chance to feel where your own boundaries lie within all of this.

How much are you willing to accept someone else’s need for their bubble when you feel shut out and it hurts you?

Only time will tell how much of an effect the lockdown has on all of us, but I am trying to see this time as a chance for introspection and renewal.

My vision for myself and what I want to do with my life has become clearer over the last couple of months, and I am using this time to listen deeply. Do I really want to go back into a world of grey suits and grey faces only to pay for a life that I don’t really want anymore? It almost feels like jumping on a hamster wheel that feeds the dynamo to an artificial light, when all the while the sun is shining outside.

I am not going to build my own prison, only to be plotting how to break out of it for the rest of my life. Instead, I am going to be brave and face my opportunities without fear, sharing with the world what I have learned over the years, and finally using this gift of my eternal source of happiness to help others. No matter what life has thrown at me, I always had an immensely positive outlook on life and felt incredibly lucky. I have taken this ability for granted most of my life – it was just who I am. I can see now that it truly is a gift, it is my superpower. I want to use it to turn it into a force for good, and the calling has never been as clear and as strong as it is today. TBC…