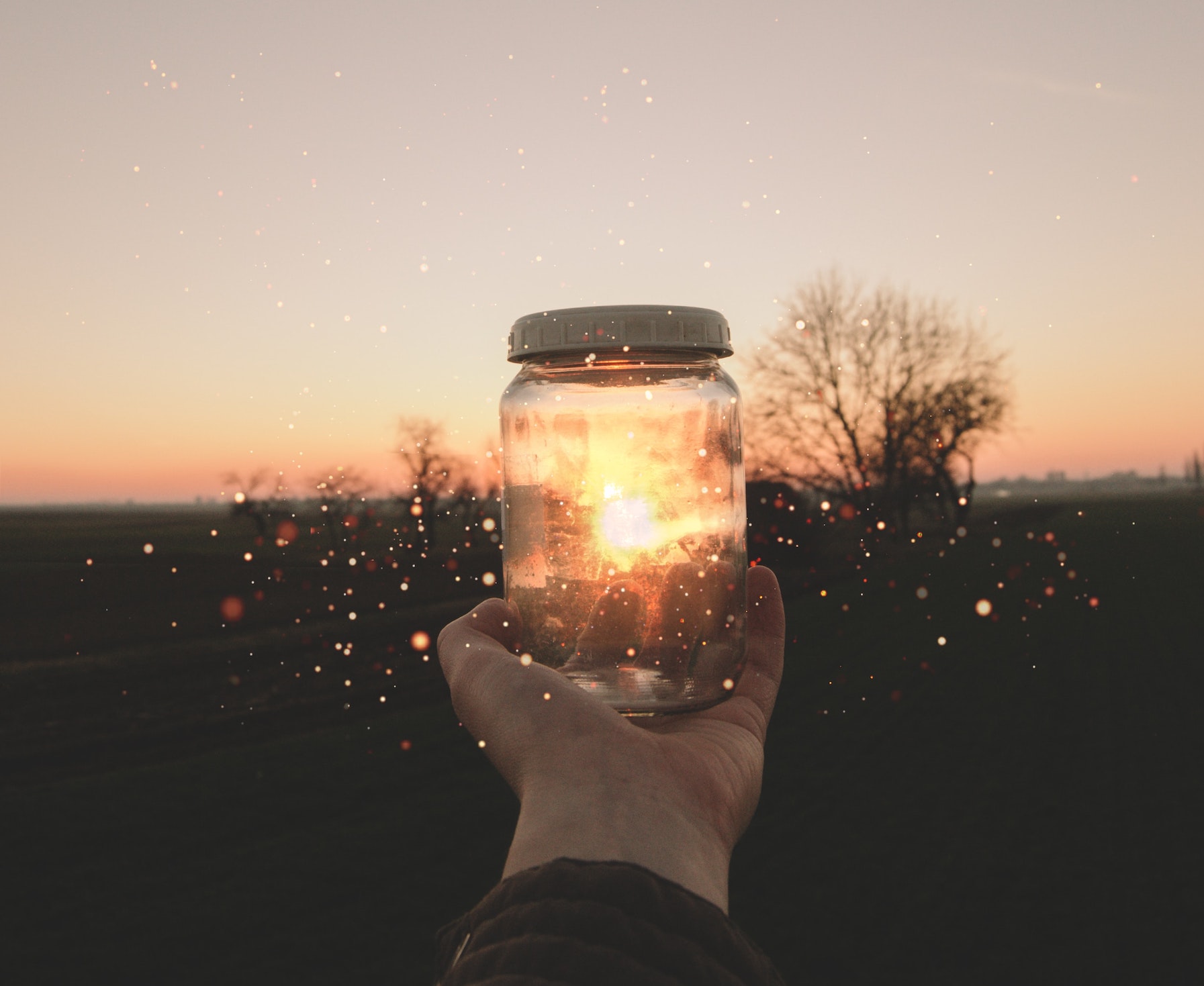 During the last two years, I have seen my life turned inside out and upside down. I have adapted to situations that were previously nonexistent in my realm of possibilities. From natural catastrophes such as wildfires, earthquakes and house-eroding mudslides, to being faced with a real-life psychopath, almost losing a business and a substantial amount of money thanks to said psychopath, going through conscious uncoupling, attempting an open relationship and being hit by a pandemic, I really feel I have seen it all. (Yah, I know, I haven’t seen a civil war, but living in the U.S., I might just add ‘yet.’)

The funny (aka not funny at all) thing about the above is that I managed to adapt. It took time, effort and energy, but after a couple of weeks, I made myself at home in the new normal. And the new normal lasted all but two weeks. Not only once, not twice, but three times in a row. Chaos – adapt – relax – repeat. My life feels like a movie – the kind of movie where shit happens to the unlucky protagonist again and again, to a point where the audience lets out exasperated sighs of annoyance. Because, come on, how unlucky can a person be? And to give you an image: think Coyote trying to catch Roadrunner. Best laid plans? Check! Life having different plans? Double check!!

At some point, I had to ask myself if I was barking up the wrong tree. Is life really supposed to be this hard? Where was I going wrong? But I also had to remind myself that we are living in a PANDEMIC and that everyone is feeling the stress of increased uncertainty. Of course, nothing is certain or safe in life, but I don’t think I have ever felt this unsafe.

Not that long ago, just before the pandemic, the Father of my Children and I were talking about living separately. He had thought about moving out, and although such life altering changes are always connected to a certain amount of grief, it felt like the natural next step. We were both somewhat excited about that step. We had done our work, sorted things out in between the two of us, felt that we could be the best friends and parents together, but separate. And then corona hit. We shelved our plans for furthering our separation, because suddenly, our little home turf was the only certainty that was left in the life of our children. And, to some extent, it was also the only certainty that was left for us.

Once again, I have adopted to a new normal. As an added twist of fate, we have gotten the business back that we started two years ago. Our raison d’etre for being in the U.S. The basis for our visas and livelihood. And to top it all, I have started working full time in our company. In all this chaos, it feels like the right thing to do. I have previously worked for this company plenty without getting paid – and finally I have gotten the position I deserve and have a chance to influence its destiny. Which feels more than fair, given that a large chunk of founding capital in this company is mine.

It takes a lot of energy to dust yourself off and push through, especially right now. But I have to. I want to. I want to turn the anxiety-inducing What Ifs?! into What Ifs?! that are filled with positivity and hope and excitement. What If we are turning the business into a raging success that we can sell for a multiple of the initial investment?! What If we separate and realise we can be the best parents and partners without the added baggage of a marriage that was tainted by miscommunication and manipulation?! What If we are moving back to Europe in half a year and exciting new opportunities will come our way?! What If I am moving home with the girls and finally start creating something that lasts?! What If the girls spend the rest of their growing up time in one place and make friends that they can keep easily?! What If I meet someone again and experience another mind-blowing romance?! What If the guy I met some time ago turns out to be a really important person in my life in the long run?!

It’s interesting how we can come up with worst case scenarios that hold the potential to keep us in situations that don’t serve us any longer. When the best case scenarios are just as likely to happen, statistically speaking.

Living in this mess certainly has made thinking positively more of a challenge. I feel hopelessly overwhelmed every other week. But I refuse to let this situation bring me down.

What If it’s all going to be fine?!